This is the big questions making round of internet these days with no concrete answer if this device caught by ars technica in their server logs is actually iPad 3 or not. 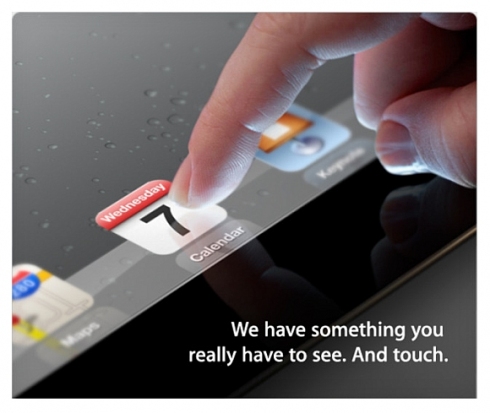 With only 3 days left for the big event which everyone, around the world, is lined up to see, this finding just took the excitement to further heights. As can be seen in the server logs clearly the requests to the server came from iPad and running an OS version 6.0 [which by the way is scheduled to be released atleast a couple of months from now].

As an update to the article, ars technica rightly pointed to the fact that hits to the servers coming from the said resolution are not necessarily coming from the same iPad’s running iOS 6. [Which I think they could have confirmed by digging little more with server logs]. However with these unconfirmed reports it is left to the imagination of the user to dream of iPad 3 being launched with all the features he ever wanted and have the fingers crossed until new iPad is made available on stores to grab.