Home › Google › ITA software finally takes off with Google on the pilot seat.

ITA software finally takes off with Google on the pilot seat.

Ever since ITA software was acquired by Google in 2010, speculations were on about Google intent behind this acquisition. Over the last weekend, Google made its intentions public by launching complete flight management system for Cape Air.

The ITA team had been working on the software for almost a complete decade and this launch came almost half-a-century years after the first launch of flight management system based on mainframes which powers most of the flight reservation system. [Atleast till the date this post was published ;=) ] 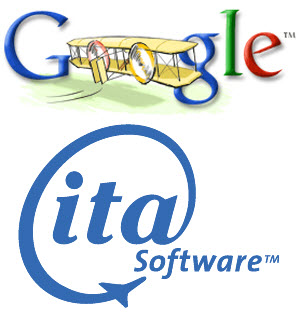 The system’s modern user interface is surely going to please the users as we all know Google works on latest cutting edge technologies and how much it invests to ensure it is easy for the end users. The system is based on Linux and everyone linked with the industry is super excited about this launch. Some unconfirmed sources suggests the Dan Wolf, the CEO and founder of Cape Air quoting “This is the smoothest platform update I have ever seen and it is expected from a brand like Google.”

How much impact it will have on the existing players of the market, that remains to be unearthed but surely management in companies like Kayak software, Travelocity must be keeping very busy since this announcement.